Serving the Dallas/Fort Worth area

Silver 7 is a veteran owned company based in Las Vegas, NV and is dedicated to providing custom tool control, laser marking, and storage solutions to end users. 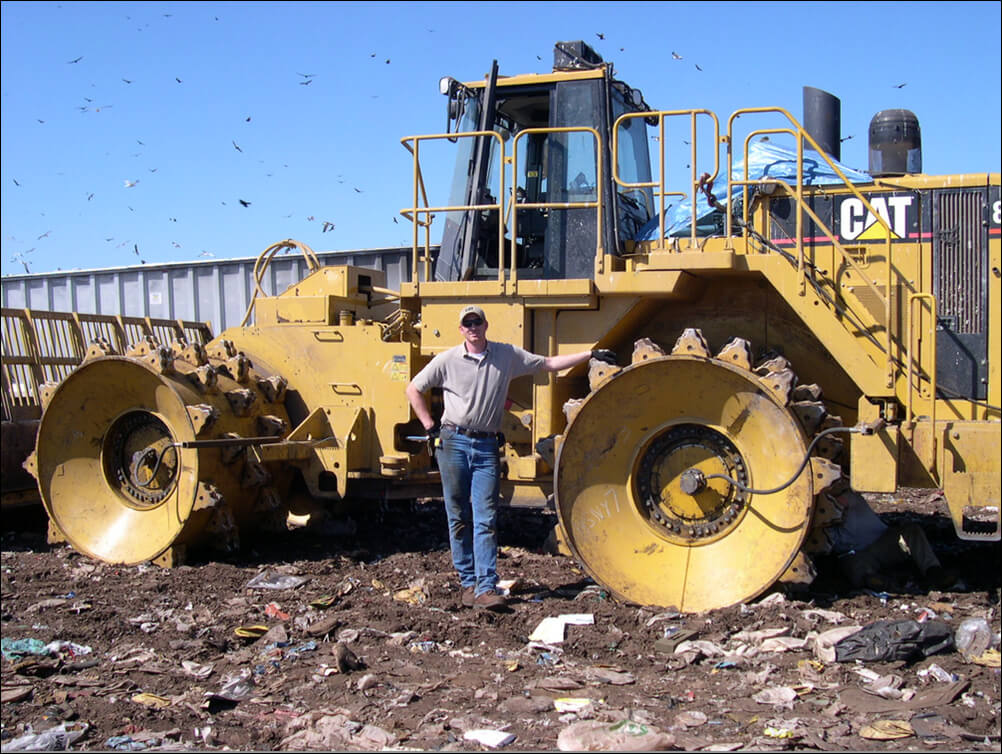 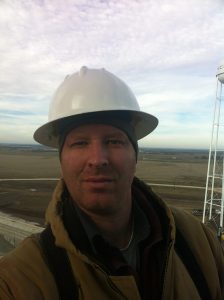 Robert Gullette has spent the last 20 years working in various aspects of the manufacturing and fabrication industry. He has worked for a Fortune 100 heavy equipment manufacture, a successful aerospace start up, as well as several job shops along the way. The one common thread between all of these companies, big and small, was the amount of time and effort wasted due to poor organization. Robert created Silver7 to help companies and individuals of all sizes to understand and fix productivity issues using Lean and 5S methodology.

Robert earned a BS in Mechanical Engineering from Texas Tech University.  After a stint as an M1 Abrams Tank mechanic in the Army, Robert went to work for Caterpillar in various engineering capacities. Robert discovered during his time at CAT that he loved all aspects of manufacturing. Robert also became indoctrinated in the Toyota Production System, and the benefits of the lean manufacturing process. Robert left CAT to join SpaceX and help build their rocket test facility in McGregor Tx. Robert held several positions within the company over 5 years and learned first hand how critical tool and FOD control is in an aerospace environment.

Robert spent many years managing and streamlining machine shops and fabrication shops that serviced a variety of market segments. He is well versed and experienced operating AS9100 caliber machine shops and has seen first-hand that applying lean and 5S principals can greatly increase the production velocity, safety and profitability of any shop. Robert doesn’t just talk the talk. He is an experienced CNC programmer and machinist, with an extensive background in field and in situ machining. He is also proficient in large scale metrology using laser trackers and CMMs. Additionally, Robert is a Certified Weld Inspector ( cert # 13111171) specializing in AWS D1.1 structural welding code.